What is Roof Insurance in Indiana

Roofs are as vital to our homes and businesses as an engine is vital to a car. However, we’re not always as good to our roofs as we should be, most of this is because we can’t usually see what’s happening up there – but the other reason is that if we do find issues, it’s not immediately clear how to resolve them, or what to do to start an insurance claim.

Insurance is known for being somewhat of an issue for the general public. It’s known for raising rates in automobile accidents, or not being billed correctly in medical, or not covering everything when it’s needed, or having high deductibles. However, insurance for your roof is unlike those other fields, because it’s working with the goal of keeping a roof over your head, instead of trying to take money from you directly.

The most important thing you can do in regard to your roof, is get insurance for it. Between your insurance and the contractors that want your business, your roof will get repaired as quickly as it can be. The steps to get to that goal can be confusing and intimidating, but if you work with your insurance contacts and your trusted community contractors, you’ll be moving in the right direction. Here are some of the most important things to know about the topic, and some encouragement to go to professionals when it’s needed.

Homeowners insurance has a wide range of advantages and perks, one of those being roofing insurance. Most insurance companies worth their salt will have some type of insurance or clause involving roofs. This is because they are the most exposed portions of our homes, and so they are the first thing that begins to break down from weather, abuse, or aging.

There are generally two types of roofing insurance, although your particular policy may have more or less than this. Usually, there is a dwelling coverage, meaning an insurance helping to protect your home’s structure in case of damage, intense or minor. There is also coverage given for other sorts of structures on your property, things like sheds or garages. Depending on your policy you’ll find that a lot of weather is commonly covered in these insurances, including fires, winds, and hail – or falling trees.

What is not covered by insurance is general wear and tear. A leak caused by aged shingles would classify as not being covered, where a leak caused by hail damage could be fully covered. This is why it’s very important to know about your insurance, so that when damage happens you know where you stand. This is also why yearly or bi-annual roof inspections need to be a priority – finding and fixing issues can save a lot of heartache, time, and money. We always recommend doing a spring check of your roof, since after winter, things might have become damaged without you seeing it when it happened.

Homeowners aren’t the only people who should be operating with insurance. Roofing contractors also have insurance tailored to their needs and the risks that come from their job. This type of insurance comes as a specific liability insurance that helps protect third parties, their client, and foot traffic. Some of the coverage will include a variation of the following:

It’s important for homeowners to know if their contractors have good insurance, and to what extent that insurance with cover for damages that could happen. Both for the sake of the client and for the lay person, these bits of information can change how a job is conducted, or impact if you even want to work with the contractors you’re considering working with. 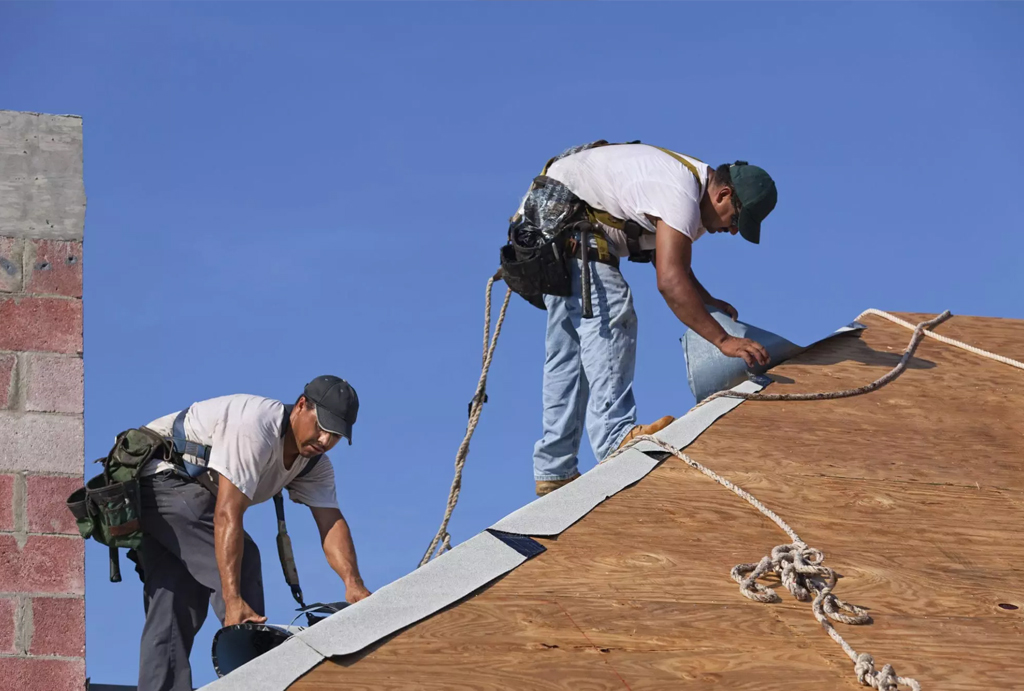 Roof damage can have various looks, from missing shingles to mold, rust to low spots, or impact damage to warpage. A lot of these can be seen from the outside, and so can be easily diagnosed too. That hailstorm from two weeks ago could have left impact damage to the shingles, resulting in some missing or breaking off – or warping to create low spots which can collect water.

However, for all the easily identified issues that occur, there are also those issues which can only be found and treated by an experienced contractor. Some shingles can be reattached, but if done incorrectly they can create more issues later on. Duct tape and glue are great for in the home, but the roof is more the place of professionals, with all of their talents and training.

It’s normal to immediately think about insurance rates when considering whether or not to contact the insurance company, but it’s also important to know that roofing insurance is vastly different from car or other types of insurance. Roofing insurance being called upon does not raise a person’s rates – rather they are there only to help you get a payout from your insurance, to then use to repair your home. Insurance rates for roofing only raise if there has been a large storm and a significant amount of the neighborhood has been damaged because of that storm.

How to File an Insurance Claim

So, you’re a homeowner, you’ve lived in your house for only a few years, and the roof is relatively new still, only six or seven years old. But last night there was a big storm and that oak tree in the front yard, is now on top of the roof. There’s a lot that needs to be done, but where to start? 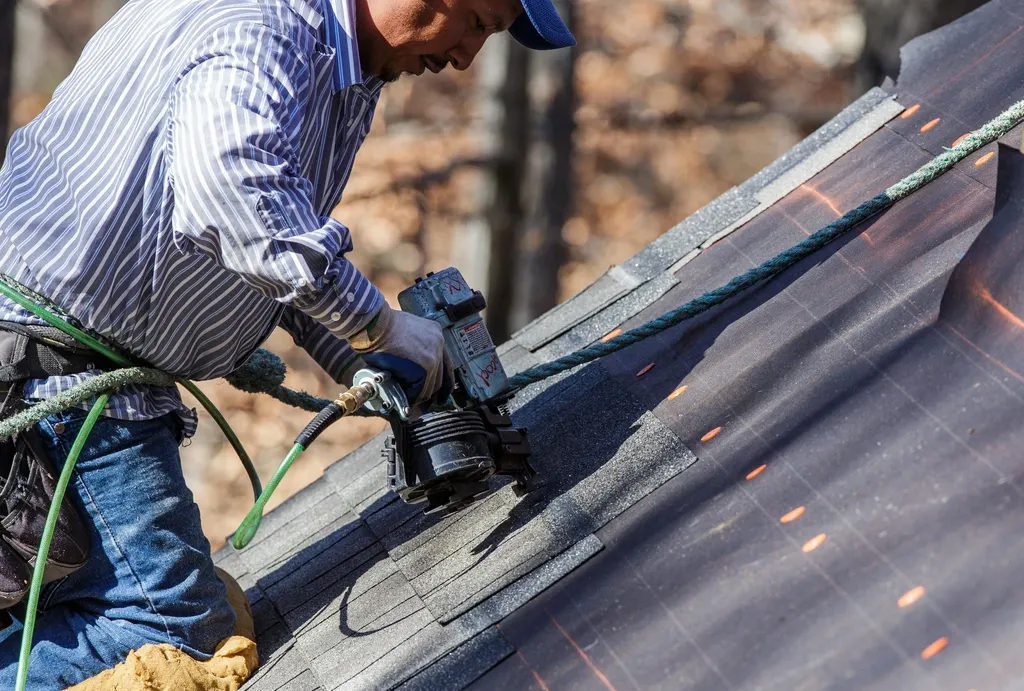 Common Questions in the Indianapolis Area: